When asked what they are seeking from their therapy clients often say that what they want is another perspective on their problems, that they are looking for tools to help them.  Describing their goal in this way makes perfect sense.  This clearly stated aim shows a determination to solve the problem.  In solution-focused therapy clients actively seek solutions to their problems and find ways to work on issues and change them.

It’s not surprising people look for “tools” when trying to solve personal or relationship problems:  the  development and use of tools played a major role in the evolution of  man.    Making a tool requires logic, creativity, a vision of possibility, application, and many other factors which lead to its refinement and ultimate use – and even then the process may still not be over as the tool is increasingly honed and perfected.

When asking for tools clients usually mean that they are looking for different and effective ways to tackle their issues.  Ultimately they want to find out what is the most useful and appropriate tool for them in their particular situation.

To give a typical example from couple therapy: a couple may find that instead of pursuing an argument until they are both so furious that neither of them is listening to the other, one of them will leave the room.  This may be partially effective because tempers can cool down, however often the problem remains unresolved because both are afraid that this scenario will reoccur if the issues are raised again; the problem is then brushed under the carpet and resentments simmer.  Their discussions in therapy on how they would like to handle future arguments, will often add new perspectives – for example on the processes that may be occurring during arguments and in which context those arguments often arise.  So to further their solution of leaving the room,  the couple may then also decide to put in place the understanding that they will later negotiate a time and place when they can look more clearly at the issues.  Sometimes they even agree a timescale of  when this should happen to ensure that avoidance isn’t an option.   This improved way of tackling their issue is their new ‘tool’  to deal with a problem which they had already partially resolved – their ‘tool’ is now more perfectly honed to the task and the new perspectives they’ve gained on context and processes particular to them may help in dealing with other issues in their lives.  They also have the affirmation, or re-affirmation, that they can solve problems together effectively.

The process of solution building also involves assessing and marshalling clients’ past resources to bring to bear on their problems and issues – they have, in fact, already used many metaphorical tools in the past as they’ve solved problems and lived their lives, however effectually or ineffectually in their view.  For instance, those who were subjected to bullying at school and survived will have an understanding of what they did to survive, which skill or tool may well help them to identify and deal with it in the workplace as an adult; those who profess to having low self-esteem will have had more than one episode in their lives when they felt more confident; they did something at the time – used a specific ‘tool’ – which they can undoubtedly redeploy now to aid their solution.

I find that clients are infinitely resourceful, capable and skilled when looking for solutions and it becomes clear during the therapy that some of their tools have worked well, a few have helped them to cope to a point and then been forgotten, and others have merely become blunt and perhaps some have been inappropriate.   In the search for solutions they are building and honing their existing toolset, adding a few new ones and all the while gaining new perspectives on their problems.

And to push the analogy further, where one person may use a wrench to solve a problem another may find a file more useful, since there are as many different tools as there are different jobs. It could be that using a sledgehammer to crack a nut is the best use of that tool for the client at the time!

Part of the job of  the SFBT therapist is to help you find the tool which really solves the problem for you in the way you find most useful and relevant.  Everyone’s problem is different and therefore needs a unique solution.

Once created these unique tools can be shared between couples and amongst family members and so the possibilities for solving the problem can be many, varied and negotiable until change is effected.  And with the new tools those changes can be maintained and applied to any further problems which can arise in the future. 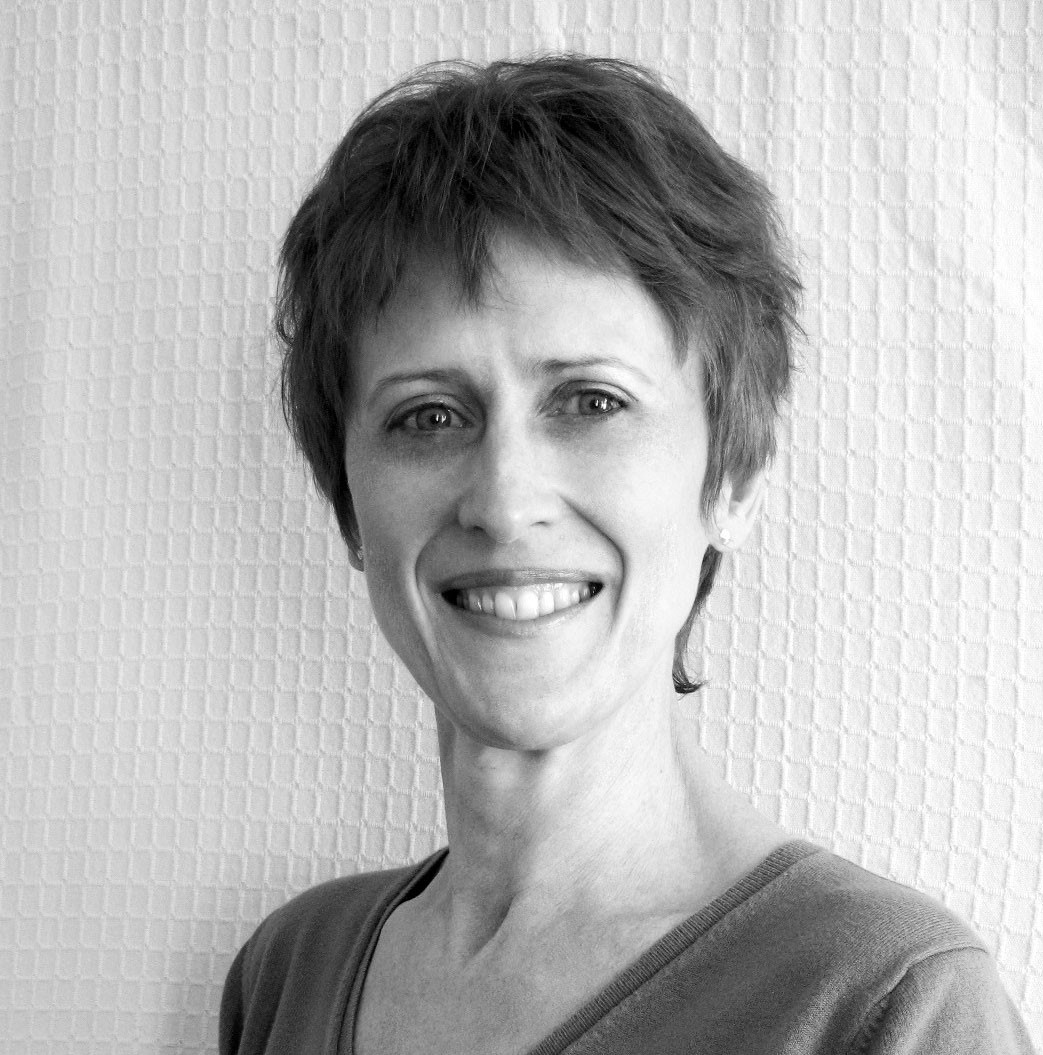